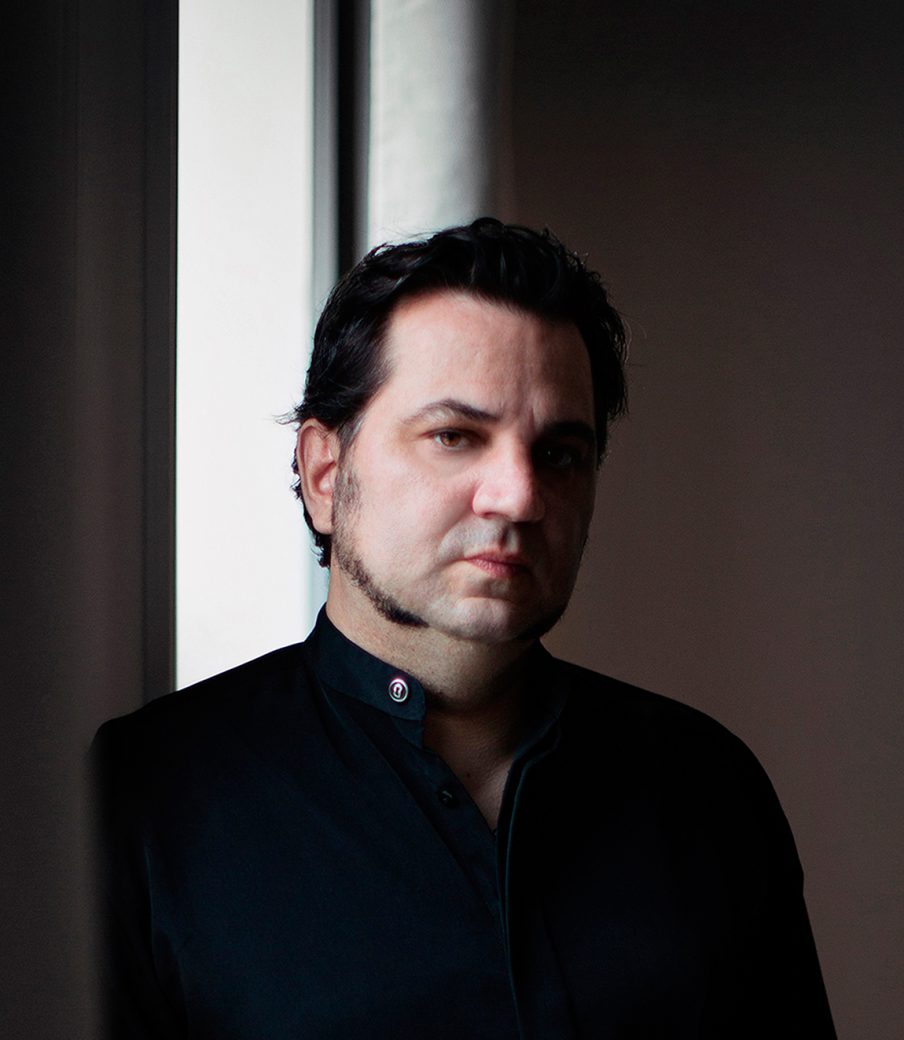 Since the end of his studies at Espace Verre in 2000, Stephen has taken the risk of focusing solely on his art and has invested himself full time in the realization of unique glass sculptures. His artistic career is constantly enriched by his vision and tireless work. His perseverance, originality and technical mastery allow him to be represented by specialized art galleries both in Canada and the United States, to be part of several major public and private collections, to exhibit his work in solo or with a group of like minded artists in specialized venues. He has also been the subject of publications, and was featured in the German magazine, GlassHouse. Stephen Pon has also won several recognition awards and has represented Canada at prestigious national and international craft shows.

The work of Stephen Pon while constantly evolving, stands out at first glance. From the different series of gondolas and ships, to the sculptures of its expressive characters, the artist reveals unique creations that originate from and combine the antique and the contemporary, featuring their myths and metaphoric symbolisms.

“From my earliest works to my most recent pieces, I express a vision of the movement, of the journey of life: like a sinuous stream, destiny brings us to unsuspected places in a dream world; Man and the symbols that surround him are paramount. Navigating the seas of destiny, Man marches forward. I am inspired by doubt, lyricism, dreams and the movement of water, in an attempt to stage nature and culture. “