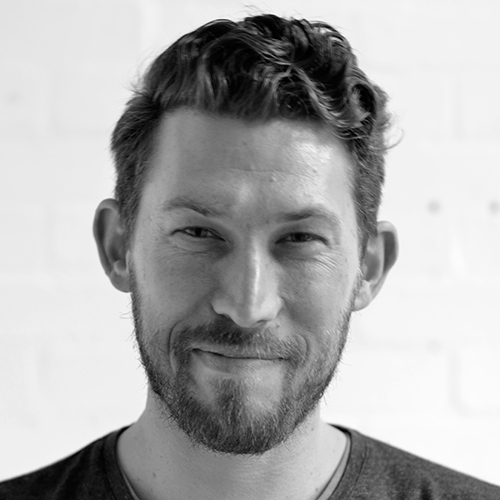 Dr. Owen Johnson is a Toronto-based glass artist and sculptor, who was born and grew up near Melbourne, Australia. He completed a Bachelor of Arts in the Glass Department at the Australian National University, Canberra, and an Honours in Visual Art at Monash University, with a focus on sculpture and installation.

This was followed by a move to London, were he began a Ph.D. at the Royal College of Art, United Kingdom in 2010. The project of his research was titled Glass, Pattern and Translation: A Practical Exploration of Decorative Idiom and Material Mistranslation using Glass Murrini. After completing his PhD in 2014, Johnson moved to Canada were he became an artist-in-residence at the Harbourfront Centre in Toronto. Since completing his residency, he has taken a position as the acting studio head of the Glass workshop at Sheridan College in Oakville, Ontario, as well as continuing to develop his artwork.

Johnson’s practice examines the links and friction between abstraction and decorative pattern. His recent work employs optics and the sculptural form to further this examination. These works are interactive, with the abstract optical form distorting a field of decorative pattern fused to the back surface of the sculpture. The shifting optics of the form create movement and fluctuation in rhythmic structure of the pattern, responding to the viewer’s movement around the work.

Each pattern used in Johnson’s practice is created from the position of passionately informed irreverence, challenging 20th century practices of appropriation by exploring historically significant ornamental structures and motifs. Each pattern is ‘mistranslated’ into the material language of glass murrini, a process that changes its context.