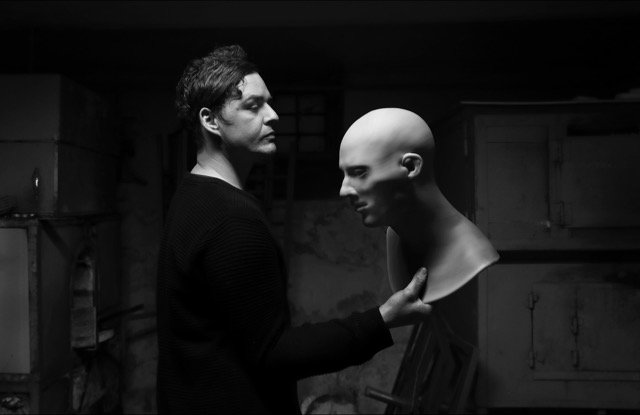 Martin Janecký, born 29 February 1980, began working with glass at the age of thirteen at his father’s factory in the Czech Republic. After graduating from the Glass School in Nový Bor he gained experiences in South Africa, Sweden, the Netherlands, and chiefly in the US, where he studied at the Pilchuck Glass School under Richard Royal and William Morris. It wasn’t long before Martin Janecký himself became a highly sought teacher in his field. He has been a visiting artist and instructor at various glass programs all over the world, such as The Studio of the Corning Museum of Glass, Pilchuck Glass School, Penland School of Craft, University of Toyama. Among his most recognized strengths is an ability to master the glass moulding technology of so-called blowing and sculpting “inside the bubble”, a technique used to create startling original works. In 2019 he set up Janecky Studio in Prague.

Martin Janecky is considered one of the best glass sculptors working today. He has exhibited his artwork in galleries and museums all over the world.