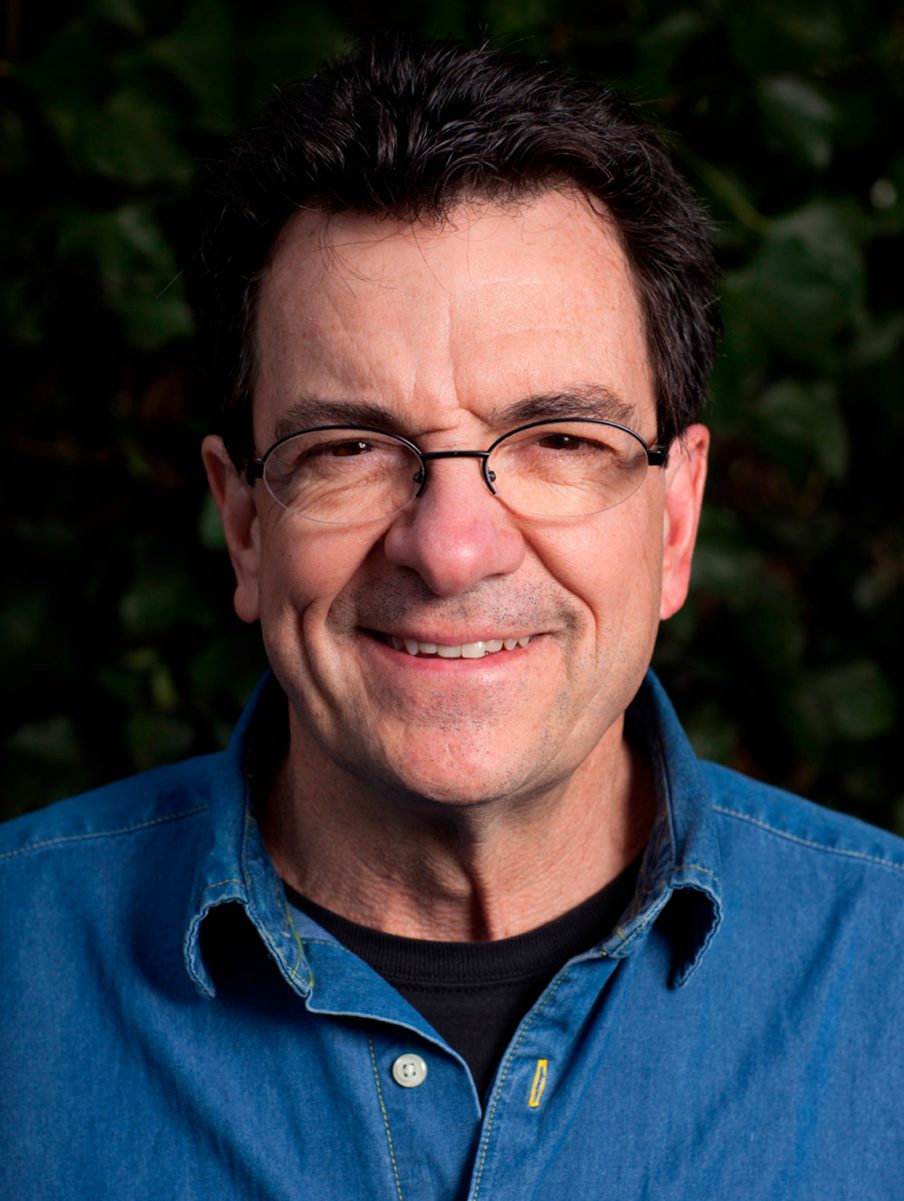 Dan Dailey works primarily in his Kensington, New Hampshire studio with the help of his staff of assistants. He is also Professor Emeritus at Massachusetts College of Art where he founded the Glass Department in 1973.

He has taught at numerous glass programs including Rhode Island School of Design, Pilchuck Glass School and Haystack Mountain School of Crafts and he has given lectures and workshops throughout the United States, Europe and Japan.

Dailey has been an independent artist/designer for Cristallerie Daum, France for the past thirty years, and has worked with Fenton Art Glass Company,
Steuben Glass and other companies.

In 1972 he received a Fulbright Fellowship to Italy where he worked at the Venini glass factory on the island of Murano. He has also received fellowships from both the Massachusetts Council on the Arts and the National Endowment for the Arts, and he has an Honorary Lifetime Membership to the Glass Art Society.

In 2000 he was honored with the Libensky Award, the fifth Artist Series release, by Chateau Ste. Michelle Vineyards & Winery.

In 2001 he was awarded the Masters of the Medium Award by the James Renwick Alliance and in 2007 Dailey was the recipient of the
Silver Star Alumni Award from the University of the Arts in Philadelphia, Pennsylvania.

Since 1971 Dailey has participated in over 300 group juried and invitational exhibits and has had numerous one-person exhibitions including a major retrospective at the Renwick Gallery of the Smithsonian Institution. He has completed more than 60 architectural commissions for corporate headquarters, hospitals, municipalities, a county courthouse, a performing arts center and private residences, which consist of large cast glass murals, bronze and glass lamps, sculptural tables, bronze stair railings, bronze and glass interior gates, exterior residential doors, mosaic framed mirrors, a large scale drawing, a complete dining room and a two ton chandelier with three hundred lamps. His work is represented in more than 50 museum and public collections in the United States, Europe, Australia and Japan.